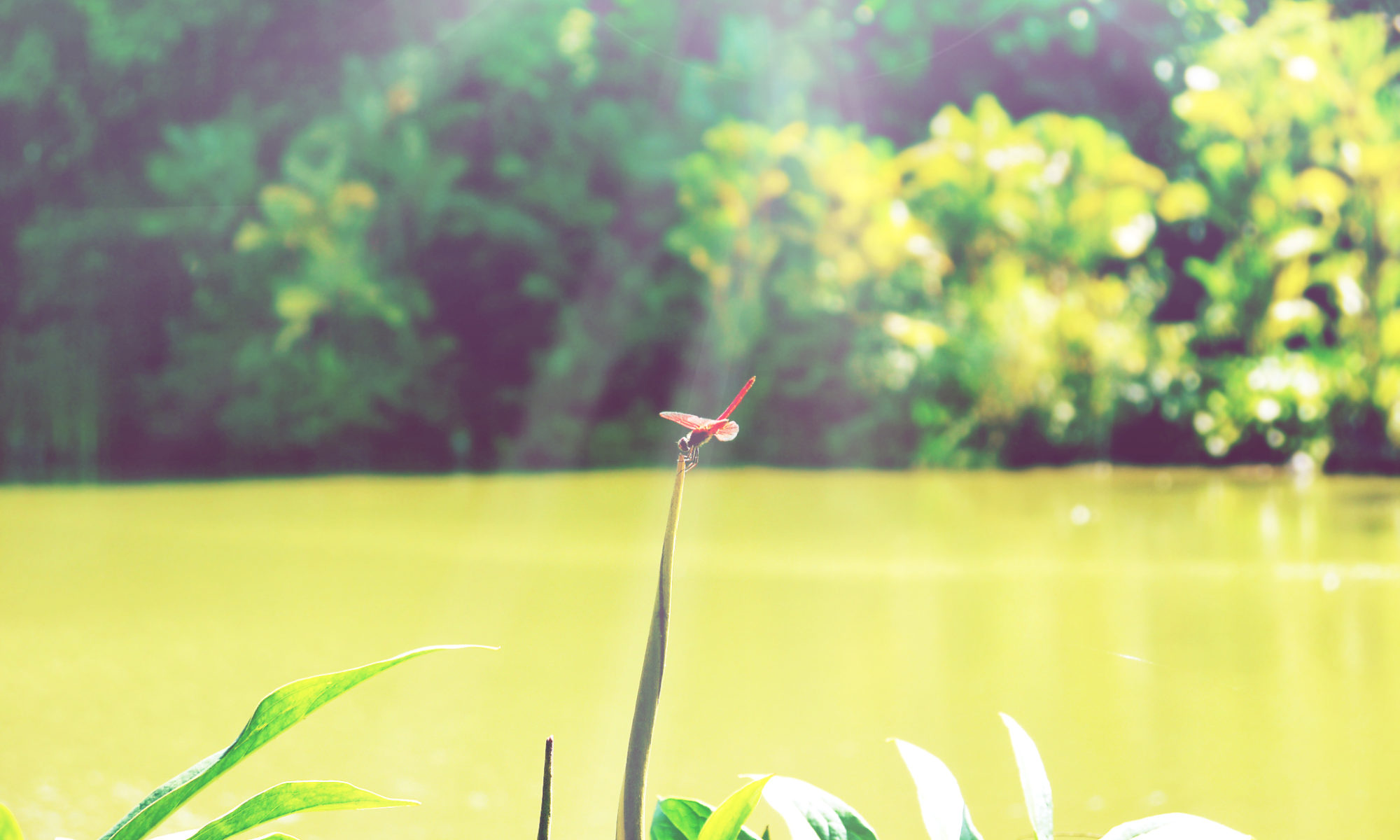 One of the biggest cognitive barriers to understanding climate science, and indeed many other scientific fields, is the short nature of a human life. According to the World Health Organization, the average global life expectancy is 71.4 years. That’s just 857 months or a measly 26000 days! Given that our planet is 4.54 billion years old, our perception of time is extremely short-term – far too short to fully comprehend the universe we live in.

Climate by definition is the long term average of weather events, and the experience of a single human lifetime is as insufficient to understanding climate as a mayfly’s brief day-long adult life is to understanding the seasons. As humans we are perfectly able to understand the seasons as we witness many cycles over the course of our lives. We know that (in the Northern hemisphere) Spring is a time when we can expect plants to blossom, new leaves to grow and days to get longer, brighter and warmer. This is the average weather of Spring – the Climate of Spring.

But to a mayfly, there is no guarantee that their experience of Spring will exhibit these conditions. Assuming that it lives just one day above the water’s surface, it may  emerge on a cold, dark day, or indeed an exceptionally hot day. The mayfly’s experience of that one day is insufficient to give it an accurate perception of what the seasons are like.

The same is true for humans with regard to the global climate.

Indeed, we must look at timescales far beyond our own history, thousands, millions and billions of years and only then can we understand how the climate works and how it changes over time. The fact that our species, through the brilliance of the scientific method, has been able to begin to understand the vast expanse of time and space is truly breath-taking when one considers the limitations that time places on us.

With this in mind, then, it is difficult to look at any given year, decade, or even century and tell whether it is unusual climatically speaking. This is a mistake which both climate sceptics and those who accept anthropogenic climate change routinely make.  Most at fault are the various ‘politicians’ (a certain orange one with terrible hair comes to mind) who look at particular weather events such as unusual cold as ‘proof’ that the earth isn’t warming. Equally there are those on the opposing side who will blame every extreme weather event on climate change. These are mayflies asserting that their few hours of experience are representative of a year’s weather.  Both are scientifically disingenuous.

Since climate is the average of weather, no single weather event can ever be proof of climate change. However, if average weather events start changing, particularly when compared to much longer term climate averages, then climate change can be detected.

As it stands, the climate as measured by numerous metrics (average temperature, rainfall distribution and intensity, frequency of droughts and forest fires and intensity of tropical storms to name but a few) is changing rapidly compared to both historically recorded climate and to reconstructed paleoclimate records. Atmospheric CO2 is the highest it has been in 3.6 million years and has increased by a greater amount in just 250 years than it did in the previous 100,000 years. In fact, the climate is changing so fast that a normal human lifetime is now sufficient to see noticeable change. A child born today can expect to see average global temperatures rise by at least 2oC over his or her lifetime. This rate of change is alarming and so fast that it is effectively geologically instantaneous. It would be like the aforementioned mayfly witnessing the transition of Spring to Summer in a single day.

To understand the climate, then, it is imperative to understand the timescales on which the earth system operates and the limitations of our own perceptions of time. In the next article, we will look at whether the extreme weather events of 2016, including the barrage of tropical storms that bombarded the Caribbean, are signs of climate change as many suggest or just a normal result of natural variability.