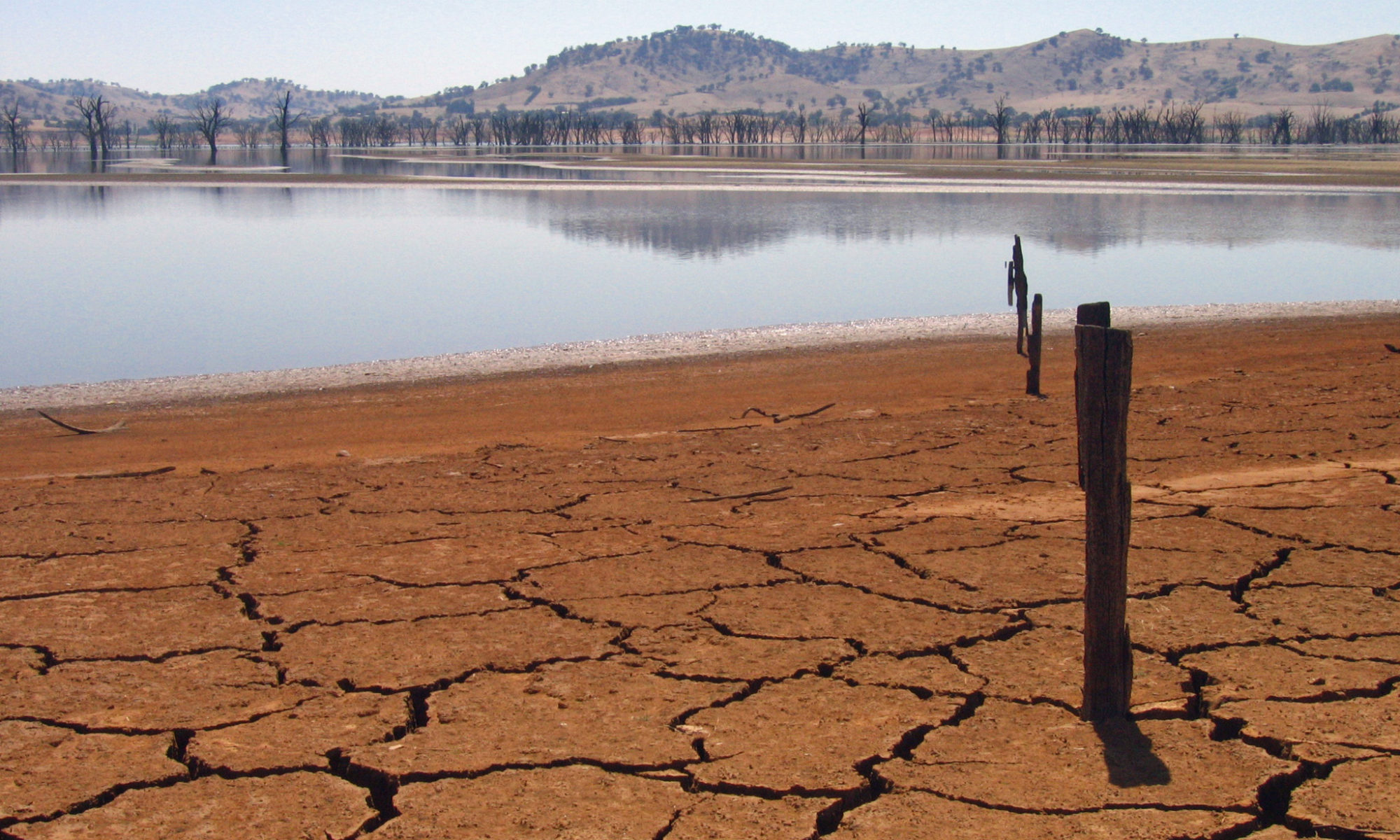 With an ongoing drought in South Africa, the authorities in Cape Town are counting the days off till ‘day zero’, predicted to be sometime in early July 1, when the water runs out. Until then residents are having their water rationed in efforts to ensure reserves stretch as long as possible. Undoubtedly the situation has both a climate and management component, but climate change is likely to make many areas of the world increasingly dry and droughts increasingly frequent 2.

The problem of water shortages goes far beyond drought and climate change, however. There is a much bigger problem brewing, invisible and willfully ignored for far too long. Unless addressed, this problem could result in global and certainly regional catastrophes within mere decades.  The problem is groundwater depletion and its importance cannot be overstated.

Groundwater is water which is stored in underground rock formations known as aquifers. Wells can be dug to access this water and for centuries civilizations have relied on these precious stores in times of drought. The only trouble is that groundwater reserves are effectively finite. While they can be replenished by rainfall, this process often takes decades, centuries or even millennia.

Currently, 35% of our water comes from groundwater 3 and it contributes to 45% of the water used for irrigation 3, 4. This latter point is particularly crucial to appreciate since it ties groundwater to global food security 5. While groundwater is and can be used sustainably in many parts of the world, the aquifers being used most unsustainably, and thus experiencing the greatest depletion, invariably support the world’s greatest agricultural regions 6. Worse, most of the world’s population relies on staple crops sourced from regions which deplete groundwater in order to grow them 5. In fact, the consumption of groundwater for irrigation on an industrial scale was one of the primary drivers of the ‘green revolution’ of the 1960s, which contributed to the massive population growth we have seen since. Ironically, continued population growth is putting pressure on these finite and precious resources. Effectively we have built our civilisation on ‘water credit’ and it is a debt we cannot pay back in a hurry should this credit ever dry up (pun intended). In other words, sustaining our population using current practices is inherently unsustainable and so it follows that unless we drastically change our farming practices, the global population too is unsustainable – a rather foreboding  and dark conclusion to come to.

In short, groundwater is the invisible foundation upon which the modern world is built. Now it threatens to give way under the strain we have placed on it. The all too visible depletion of Lake Chad and the Aral Sea have rightly caused alarm around the world, but groundwater depletion is invisible – and therefore easy to ignore.