With increasing public awareness of climate change and carbon emissions, much attention is given to the ‘big boys’ of pollution – energy and transport. But how many of us realise that the internet is also a major producer of emissions? Or that the emissions from the internet are growing rapidly as the online world expands and becomes more data intensive? I spoke to the Managing Director of Wholegrain Digital, Tom Greenwood, who is actively working to reduce the emissions of the internet, to find out more.

Here are four things I learnt about the carbon emissions of the internet.

1. The Internet uses more energy than the entire United Kingdom

Several studies have calculated the collective carbon emissions of the internet as about 2% of total global emissions 1, 2 , ‘equivalent to all the emissions produced by aviation’ says Tom. Indeed this amounts to an estimated 416 TWh (Terawatt-hours) of energy per year compared to the UK’s total energy consumption of 300TWh per year 3.

But where is this energy consumed? Tom explains that most of the energy (about 48%)4 is used by the data centre, while the next biggest contributor is the telephone company as it shifts data through the network. Energy consumption is fundamentally tied to data usage, with the internet using around 5 Kilowatt-hours of electricity for every Gigabyte that’s transferred 4. In other words, the more data intensive a website is, the more energy it consumes per page view.

Tom’s company, Wholegrain Digital, produces websites on WordPress, a platform that hosts around 30% of all websites, but data consumption is disproportionately taken up by a few highly data intensive sites like Google, Facebook, YouTube and Netflix. 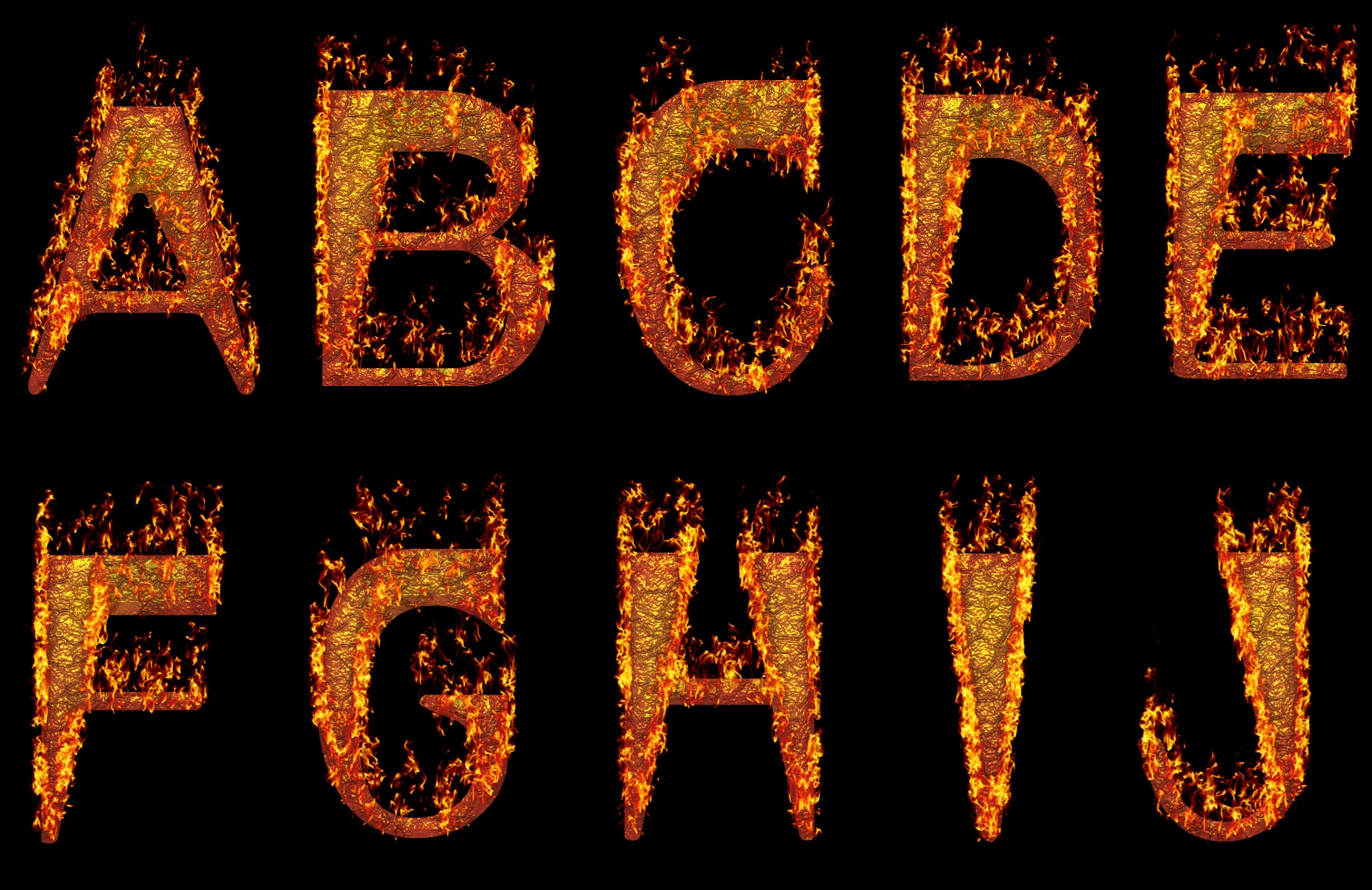 Every time you visit a new website, files must be downloaded onto your device. The larger the files, the more data is consumed. So what exactly is using up that data?

Tom explains that video has by far the biggest files – a fact that explains why YouTube and Netflix consume so much energy. ‘Just think, every time you download a gigabyte, you use 5 kWh of electricity,’ he says. Regular television also uses a lot of energy to broadcast but that amount does not change if more people tune in. With  Netflix, data has to be sent out to every individual home through the network using a huge amount of energy.

The next biggest files are audio, image files and GIFs. Every time you stream music through Spotify for example, you have to download data and use far more energy than if you were to simply listen to a CD.

But Tom points out that something as simple as font also affects data use. Many websites choose to use fancy, visually appealing fonts which are not pre-loaded on people’s devices and these, sometimes large files, are downloaded when you visit the site.

Understanding the power-consuming elements of the Internet is empowering: it means that website owners can do many things to cut the data intensity (and by extension, the carbon footprint) of their sites. Indeed this is one of the things Wholegrain Digital specialises in. Furthermore, there is the added benefit that a less data intensive site loads faster and is more user-friendly.

As you might expect, there is a balance to be struck between reducing emissions and having a slick, visually appealing site – but optimal solutions are perfectly achievable. Wholegrain’s own website is a case in point. While it retains a fresh and modern look, its data consumption is well below that of the average site in 2010.