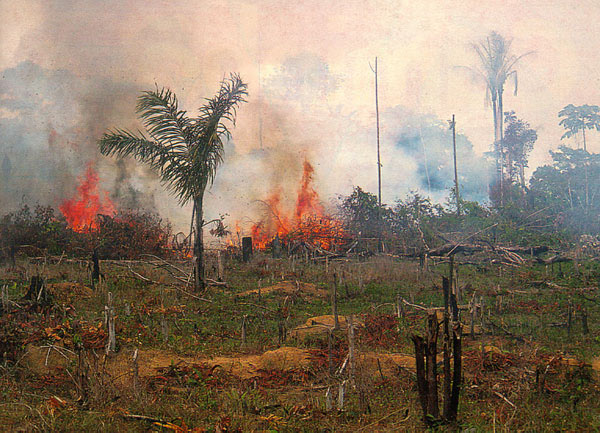 What fundamental pillar has underpinned every civilisation from Ancient Egypt to the modern globalised world? The one called agriculture. After all, without food there can be no people; and when food is insufficient, populations collapse. So it should come as no surprise that the rise and fall of many past civilisations can be directly tied to their agricultural production, which in turn depends on water supply and – by extension – climate 1.

Fortunately for humanity, the global climate has stayed broadly stable since the time of the first civilisations, although this stability has been interspersed with periods of sudden regional climate change. Largely unpredictable, these can devastate a civilisation’s capacity to feed itself.  Let us explore three civilisations that were brought down, at least in part, by climate change.


The Old Kingdom of ancient Egypt was responsible for building the pyramids and is one of the most recognisable ancient civilisations on the planet. The kingdom relied on the annual flooding of the Nile Delta to provide the irrigation waters for its agriculture. But around 2200 BC archaeological evidence reveals a total collapse of central government 2.  Paleoclimate data from sediment cores links this collapse to a huge drought 3, 4 which devastated the region. Historical accounts from this period refer to Egypt ‘dying of hunger’ while massive political instability and civil conflicts tore the kingdom apart 2. Indeed, this drought has been associated with a global shift in climate which also affected the Asian Monsoon 2.


The ‘Classic period’ of Maya civilisation in Central America lasted from the 3rd century until its abrupt and devastating collapse in the 9th century AD.

Reconstructed rainfall records show that unusually high rainfall promoted a population boom (440-660 AD) before a prolonged drying trend (660-1000AD) brought in a period of political instability ultimately resulting in societal collapse 5. Finally, an extended drought between 1020 and 1100 saw a sudden collapse in population and the final disintegration of the Classic Maya civilisation 5, 6.

While the drying period was driven by natural variability, a line of evidence has developed that reveals the Maya had a part to play in causing the drought that saw their demise. Models show that deforestation during the period could account for as much as 60% of the drying during the collapse 7 and undoubtedly contributed to the drier conditions 8. Indeed the combination of natural climate change and deforestation created a drought from which recovery was impossible 9.
Pages: 1 2