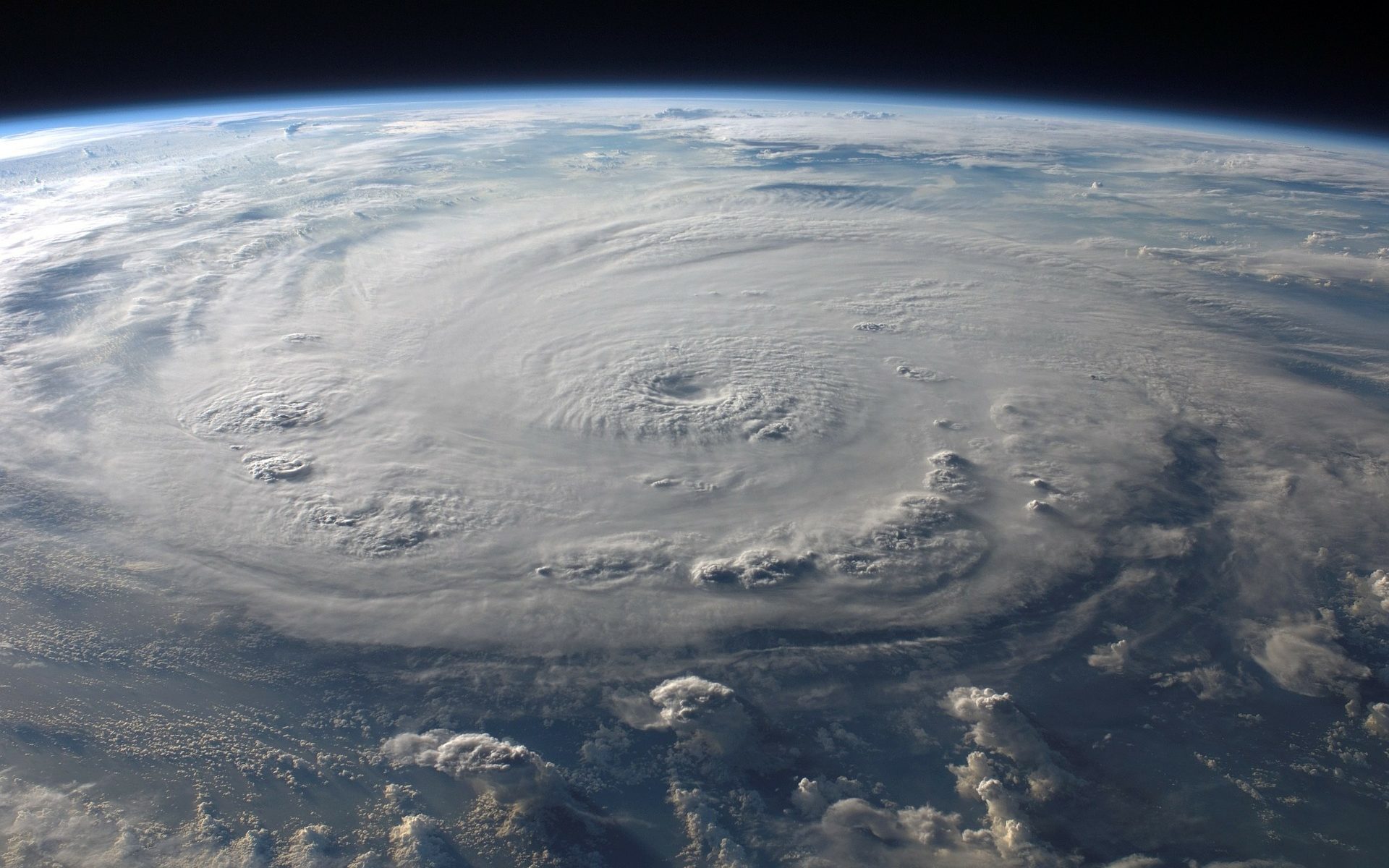 The hurricane season of 2017 saw several massive cyclones batter the USA and Caribbean in quick succession. First Harvey, then Irma, Jose and Maria all reached category 3 or higher. The intensity and frequency of these events resulted in huge media coverage and led many to speculate on the role of global warming in these storms.

And the carnage was not left in 2017. Just last week a state of emergency was declared in American Samoa after tropical storm Gita hit the South Pacific Islands. Now the same storm has moved on to New Zealand where it is causing further damage. But is climate change really to blame? Could it simply be media hysteria combined with an unlikely but perfectly natural episode? Perhaps. But first we must understand the mechanism behind tropical storms and how, if at all, it relates to climate change.

Climate is the long term average of weather, and weather is the transfer of energy through our atmosphere. Heat in both the oceans and atmosphere causes air to rise and water to evaporate. Rising air creates differences in air pressure and convection currents which cause wind. Further energy is released as water condenses to form rain. Thus weather is the combination of these processes and is ultimately driven by the total energy held in the atmosphere and oceans. Since greenhouse gases increase the amount of energy retained in the atmosphere, it follows that more energy = a more intense weather system.

Tropical storms form due to rapid evaporation from warm oceans which is driven upwards by rising, humid air. As clouds form, energy is released and the clouds are pushed outwards by the ever rising air at the centre. The trademark spiral of the storm is caused by the effect of earth’s rotation which also generates powerful winds. In a sense tropical storms are the planet’s way of releasing excess heat (1).

However, it is impossible to definitively prove that any storm was ‘caused’ by global warming. Individual storms are weather events. Climate is the average of weather events and therefore no single event can be evidence of climate change, but trends in storm intensity and frequency can. Keeping this in mind, the hurricane season of 2017 was undeniably more intense than normal (2) and, while causality cannot be proven, rising global temperatures are almost certainly contributing to the storms.

The temperature of the ocean surface (Sea Surface Temperature or SST) is a strong determinant for whether a storm will develop and it is an observable and measurable fact that SSTs have increased by approximately 1oC since the 19th century (3). Furthermore extreme precipitation correlates strongly with atmospheric water content, which in turn increases by approximately 6.5% per oC of warming (1). So if the atmosphere and oceans warm, the intensity of storms should increase – and the earth is undeniably warming (more temperature records have been broken in the last 18 years than in the rest of recorded history). Climate models indicate that, depending on the severity of warming, the amount of energy released by tropical storms in a given year will increase by anywhere between 8 and 80% by 2100 (4). However, current thinking indicates that this energy will be released in fewer (and therefore more powerful) events and it is thought that there will be an increase in global storm intensity of around 4% by 2100 (5). In other words, there will be fewer storms overall, but more of them will be super intense like Harvey, Irma or Maria. Thus we can expect hurricane seasons like 2017 to become increasingly normal in the future.

As we have seen, tropical storms endanger lives and cause colossal damage to infrastructure, homes and the local economy. Indeed, massive flooding can also increase the risk of disease and damage agriculture, which also hurts the economy. In short, the threat of more intense storms is not one to be taken lightly and even those who value economics over the environment must surely wake up to the reality that the two are inextricably intertwined. It is too late to prevent climate change, and continued global warming is inevitable; but it is not too late to prepare for the future and limit the damage that could be done. Let’s act now and save lives.