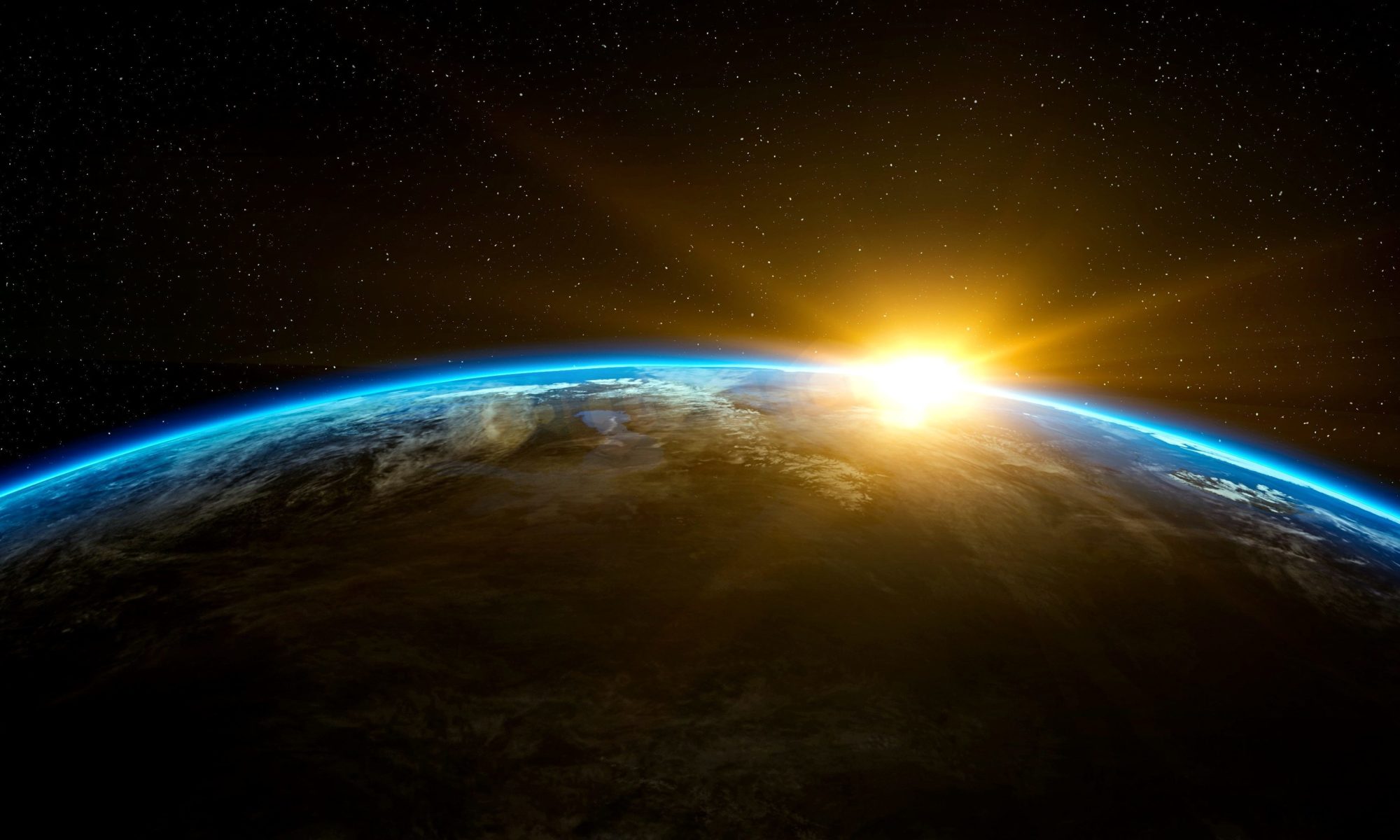 One thing which both climate scientists and climate sceptics can agree on is that the climate has changed in the past and that changes in climate can be natural. However, that climate change has occurred in the past does not mean that current climate change is natural. That assertion is equivalent to pointing to the existence of lung cancer before the discovery of tobacco as evidence that smoking can’t possibly cause lung cancer. Nonetheless understanding how and why the climate has changed in the past is important to understanding how and why it is changing now.

Although the climate system is complex, it is useful to think of it in simplistic terms of energy. The more energy the climate has the warmer it will be, the more moisture it can hold and the more powerful will be its storms and winds. Over the long term the energy in the climate system remains stable i.e. energy coming in from the sun equals energy leaving Earth. Climate change occurs when there is an imbalance between the energy coming in vs. going out and the climate readjusts to correct the imbalance.

Things that cause imbalances are known to scientists as ‘Forcings’. Forcings include anything that affects the energy coming in and going out of the earth system. Examples of forcings are:

While forcings ‘trigger’ climate change, most of the actual changes in climate come from a chain-reaction set off by the forcings. This chain reaction is driven by processes that  scientists call ‘feedbacks’.

There are two types of feedback:  positive and negative.

A positive feedback is a chain reaction that enhances the original change. For example, if a forcing begins to warm the planet, the icecaps will melt and release greenhouse gases trapped in the ice causing more warming.

A negative feedback is a response that  counteracts the original change. For example, warming causes more evaporation and more low clouds form. This increases the reflectivity (‘albedo’) of Earth and results in a cooling effect.

There are many more feedbacks, both positive and negative, and they all work on different timescales ranging from years to millennia, but eventually (often thousands of years after the initial forcing took place) the energy balance of the earth stabilises again and climate change ceases.

Unfortunately for us, the majority of feedbacks in past climate change have been positive and a small forcing often leads to much greater changes over the following decades, centuries and millennia. This means that when the earth starts to cool, feedbacks will ensure that cooling continues until the energy coming in and going out is balanced and vice versa. This process has been responsible for the series of ice ages and warm periods over the last million years which have been caused by orbital forcings and the feedbacks they trigger.

What this means for the future

Feedback processes are particularly concerning given the magnitude of carbon dioxide released by humans over the past two centuries. A similar amount was released 56 million years ago largely due to a feedback system in the carbon cycle (Paleocene-Eocene Thermal Maximum). This resulted in the planet being 5-8oC warmer than today but the carbon dioxide at that time was released over a much longer time period (as much as 20,000 years compared to just 200 today). It is for this reason that scientists are so concerned about human impacts on the climate as the carbon we release behaves as a forcing and ensures that feedbacks will continue to act for centuries and possibly millennia into the future.

It is critical to understand the complex feedback processes of the climate and the timescales on which they work to appreciate the significance of manmade greenhouse gases on the planet. When you hear people saying the earth hasn’t warmed for 15 years (a claim which was at least partially true for the period 1998-2013 but is no longer the case) realise how insignificant such a small period of time is in the grand scheme of the climate. Realise that this 15 years is just a blip on a warming trend that has been consistent for over a century. Realise that the current rate of release of carbon into the atmosphere is unprecedented in the history of the climate and will continue to have impacts long after your great-great-grandchildren are gone. The fact that we are already observing climate change on human timescales is deeply, deeply concerning.