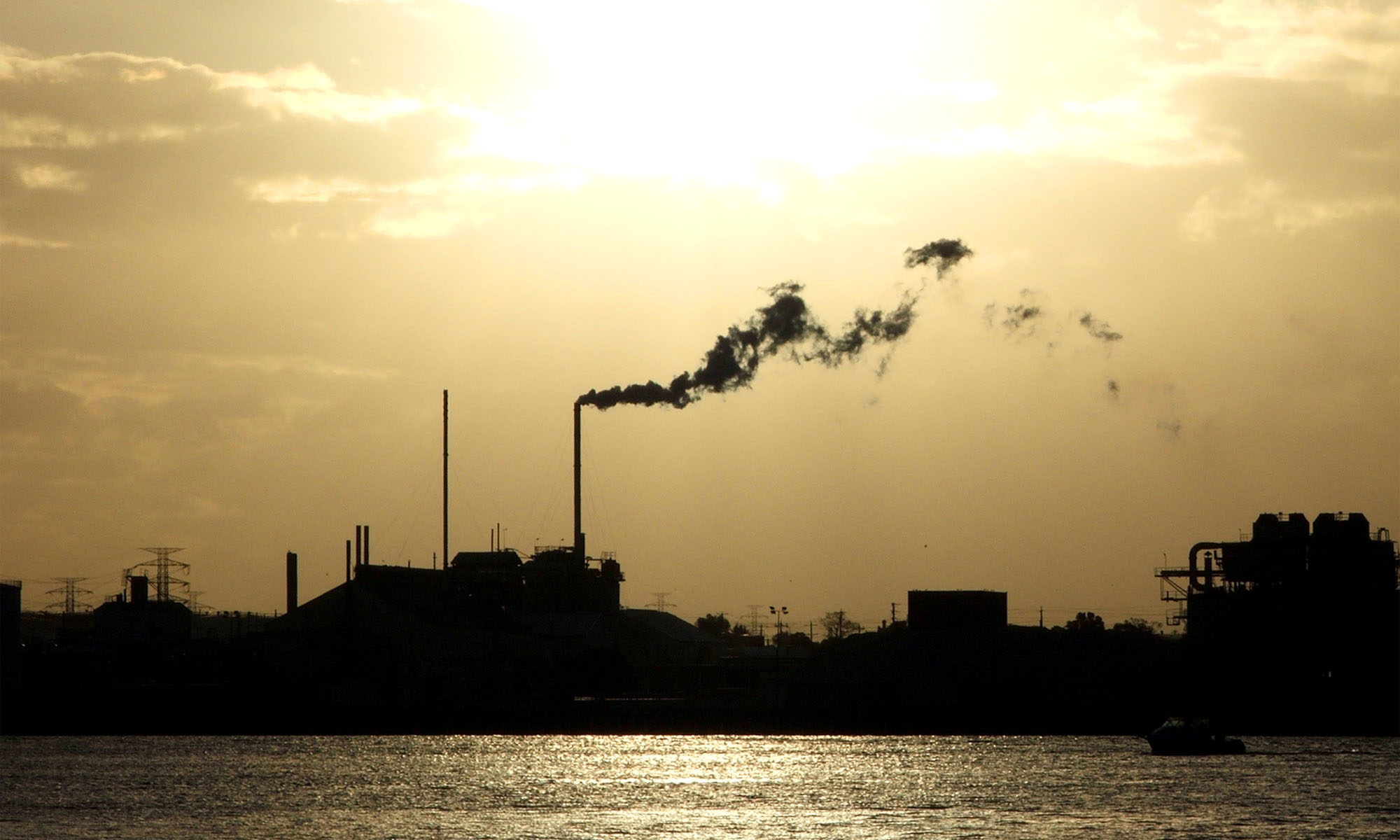 Unless you’ve been living in a cave, you’ve probably heard something about Carbon Dioxide (CO2). In recent years it has increasingly become something of a bogeyman in the mainstream media, synonymous with pollution and negative human impacts on the planet. ‘Low carbon’ technologies on the other hand, are routinely hailed as a glittering path to a utopian future. In contrast, climate sceptics have repeatedly espoused CO2 as everything from a benign and perfectly natural component of the atmosphere to a vital pillar of global agriculture and natural ecosystems which can only benefit society in the future.

These starkly contrasting depictions of CO2 have only aided in confusing the situation but the reality is that there are grains of truth on both sides of the media debate and all too often the voices of scientists are drowned out by politicians who have only the haziest grasp of the science. Unfortunately the science of the climate is complex and facts are all too easy to cherry-pick, take out of context and to misunderstand. Therefore this article aims to present the facts about this controversial gas so that those who are curious and unsure about what exactly the science says, can develop a more informed and unbiased perspective of the situation.

What is Carbon Dioxide?

Carbon Dioxide is a gas formed of one carbon molecule attached to two oxygen molecules (Di-Oxide literally means two oxygens). It is the fourth most common gas in the earth’s atmosphere although it makes up only a tiny fraction (around 0.04%).

It forms naturally from chemical reactions which combine sources of carbon with oxygen in the air including respiration and decomposition or the burning of carbon containing matter such as overdone toast, wood or coal. While there are many natural processes which release carbon into the atmosphere, from volcanoes to reactions between rain and limestone, human activities such as the burning of forests or of fossil fuels have recently added to the natural sources on an industrial scale. All these processes, natural or otherwise, are part of something called the carbon cycle.

What is the Carbon Cycle?

Although the natural amount of carbon dioxide in the air appears to stay much the same over time, the gas is constantly being exchanged between the air and other carbon-containing things (known scientifically as ‘carbon reservoirs’). For example plants take CO2 out of the air during a process called photosynthesis and release some of it back during respiration. In fact when humans breathe out, part of our breath is carbon dioxide. The carbon in our breath comes from the food we eat so we are part of the carbon cycle. When we die the carbon in our bodies decomposes to be released into other carbon reservoirs.

As well as living things, carbon dioxide in the air is exchanged with the oceans and carbon-containing rocks such as limestone. These reactions are collectively called the carbon cycle which is quite complicated but the important thing to understand is that over long timescales (1000s to 1000,000s of years) the cycle is in balance. In other words carbon entering the atmosphere equals carbon leaving the atmosphere.

Over thousands of years, imbalances may occur when lots of carbon dioxide is released (e.g. by volcanoes) or taken away (e.g. by the growing of forests or the formation of limestone) and this causes the carbon cycle to readjust. This changes the amount of carbon dioxide coming into and out of the atmosphere, and although they will eventually reach a new balance, the amount of carbon in the atmosphere and the carbon reservoirs may be different from before the imbalance began.

Why is Carbon Dioxide Important?

Carbon Dioxide is very important to life on earth. Nearly all living things either need photosynthesis or respiration or both to survive and this requires CO2. If the amount of CO2 is low, the amount of plants that can survive decreases and so do the numbers of animals, which all rely on plants as either a direct or indirect food source. Equally if CO2increases, the number of plants that can survive also increases.

However carbon dioxide has another very important property. CO2molecules can absorb heat (long-wave radiation). This heat energy causes the molecule to vibrate and re-release the energy. This is known as the greenhouse effect and it too is vital to the survival of life on the planet.

What is the Greenhouse Effect?

The greenhouse effect is perhaps the single most important concept for understanding climate change. At its simplest it is the trapping of heat energy by greenhouse gases (most importantly CO2 though there are others) in the atmosphere.

So what does this have to do with CO2?

Well the sun, being much hotter than the earth, releases short-wave radiation, such as UV and visible light (This is why sun cream has protection for UVA and UVB types of UV light). The earth on the other hand, releases long wave (heat) radiation. What this means is that shortwave radiation from the sun passes straight through CO2molecules without causing them to vibrate. Much of this radiation is absorbed by the earth and then re-released into space as longwave radiation. However as this long-wave radiation passes through the atmosphere, it causes the CO2 molecules to absorb and re-release the energy into the atmosphere. This means that heat is trapped in the atmosphere rather than being released into space.

This IS NOT a bad thing on its own as without this effect the planet would be a frozen wasteland and humans certainly wouldn’t be able to survive. However it does mean that even small changes in the amounts of carbon dioxide and other greenhouse gases, will result in large changes in the amount of heat energy in the atmosphere and this has a significant impact on the climate.

So Where Does This Leave Us?

From a scientific perspective CO2 is neither friend nor foe in much the same way that water is neither friend nor foe. We need it to survive, we don’t want too little, but we definitely don’t want too much either. Much of the controversy within climate science and within the media debates on climate change stems not from whether rising carbon dioxide levels cause warming, that is a fundamental fact of science, but by exactly how much it causes warming and how much is too much.

Over the last few decades great advances have been made in understanding how our climate works, and in measuring the changes in climate millions of years ago. Because of this, it is becoming increasingly clear that the rate at which humans are releasing CO2 into the atmosphere is unprecedented in the history of the planet. Indeed the amount we are releasing is comparable to amounts released during periods of rapid and extreme climate change millions of years ago.  That this will have a warming affect is a certainty but how a warming atmosphere affects the rest of the climate system remains a subject of ongoing study. The many effects and implications of this warming are complex and dynamic but they are a story for another article and another day.