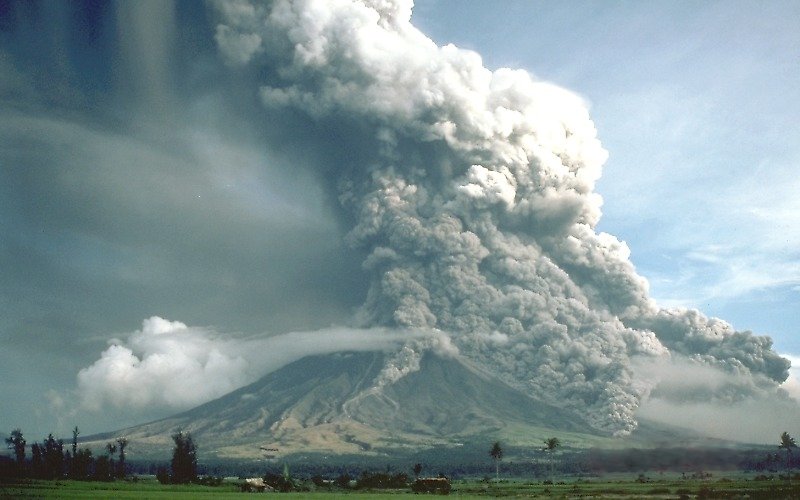 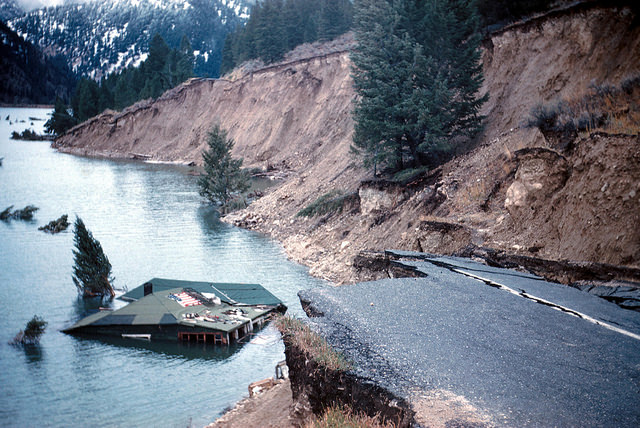 Here’s another one climate sceptics will gleefully roll their eyes at, but if you read the science behind the last point you’ll see where this is going.

Once again the answer lies with glaciers and once again rather than actually causing earthquakes, melting glaciers over collision zones (areas where tectonic plates collide thus providing the friction required for earthquakes) makes earthquakes more likely.

A study by NASA and USGS on southern Alaska ( an area where the Pacific and North American tectonic plates are converging)  showed that the weight of the glaciers there has acted as a stabilising force on the North American plate making it harder for it to move and thus making earthquakes less likely. As the ice here melts, this stabilising force is lost and scientists calculated that the loss of ice over the 20th century caused sufficient crustal instability to have encouraged the St. Elias Earthquake of 1979 (7.2 on the Richter Scale). Further melting will undoubtedly make similar events more likely. 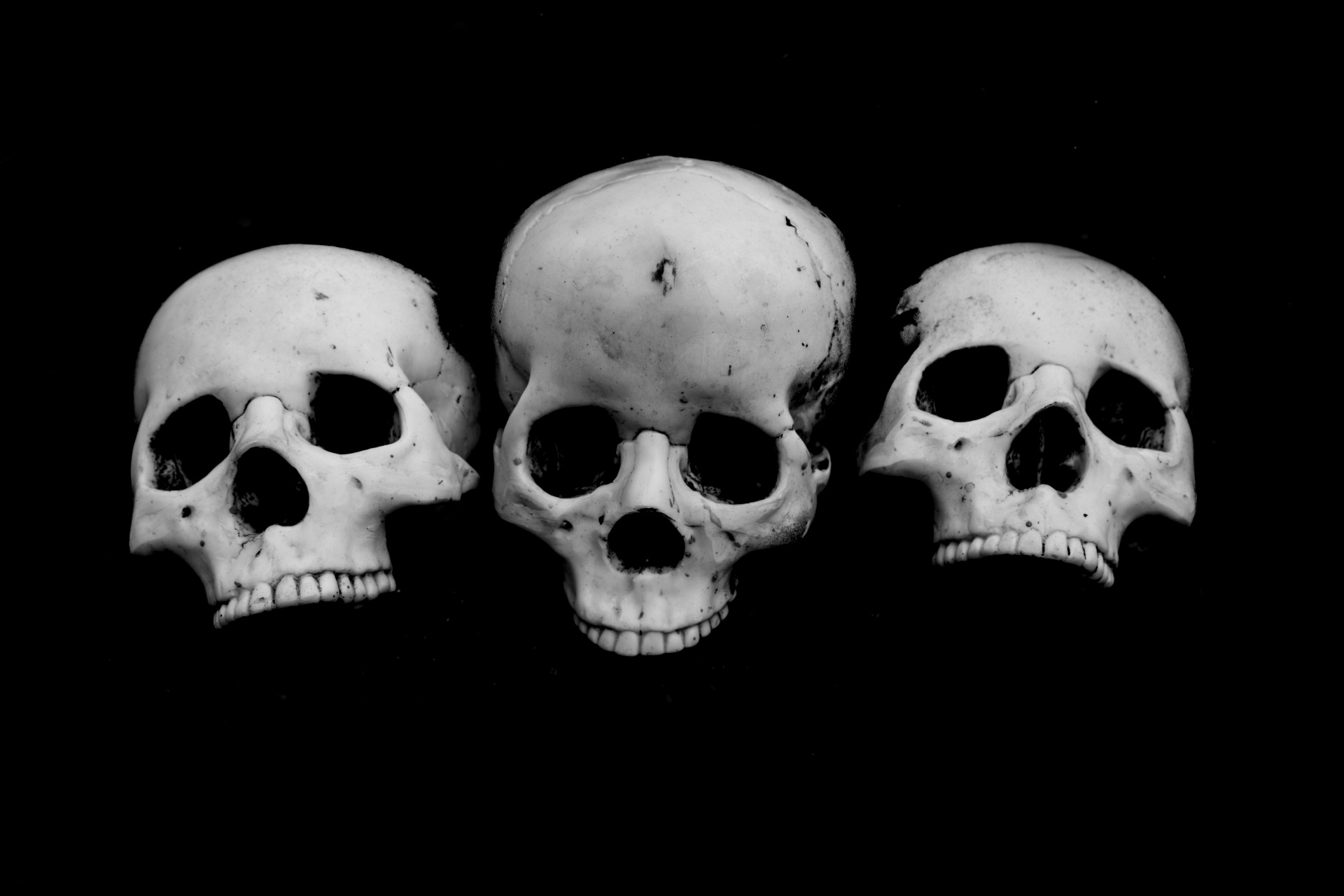 Don’t worry, there’s no need to start fortifying your house and preparing for the impending zombie apocalypse. We’re not talking about that kind of undead disease. No, we’re talking about diseases that lie dormant in frozen soils deep in the permafrost. As global temperatures rise, the soils in permafrost thaw to a greater depth each year and this increases the risk of diseases trapped within being released into the world. This may sound terrifying but most scientists believe that the risk of a global pandemic resulting from this process is virtually non-existent.

However numerous studies have shown that ancient diseases can survive for millennia within the ice and remain infectious. A 2014 study on Siberian Permafrost resulted in the discovery of a 30,000 year old virus, named ‘Pithovirus Sibericum’. Although it is the largest virus ever discovered, it poses no threat to humans as it only targets amoeba.

To date, no ancient diseases capable of harming humans have been discovered in the ice but more recent diseases, that have supposedly been eradicated, have been reintroduced this way. In the summer of 2016 (the hottest summer on record) incredibly high temperatures in the Siberian tundra caused frozen reindeer carcasses buried deep in the permafrost to thaw. These carcasses were infected with Anthrax and this led to an outbreak which hospitalised 20 people and killed a young boy. In 2004, US researchers managed to revive Spanish Flu, a disease that caused a devastating pandemic in the aftermath of the First World War, from a corpse frozen in the Alaskan permafrost. Scientists even discovered fragments of smallpox DNA (though thankfully not the active disease) in corpses frozen in Russian permafrost. The permafrost in that region usually melts to 30-60cm depth in the summer but during the summer of 2016 it melted to a depth greater than a meter!  In short, while diseases released from thawing permafrost do not pose a major threat to the global population, it is perhaps a complication we could do without. This is doubly true given the potential of global warming to facilitate the spread of diseases that we’re already dealing with.

So there we are – four unusual side effects of a warmer, high carbon atmosphere! They may not pose a serious danger to humanity but, in combination with the numerous other effects of climate change – from sea level rise to drought to the intensifying of tropical storms – they warrant our attention. The systems that operate on our planet are complex and finely balanced and, by upsetting that balance, we have triggered responses which we never could have anticipated. These are just some of the ones we know about. What other consequences we may face remains to be seen…